Including all communities in Washington, Sullivan, Carter, Unicoi, Johnson, Hawkins, and Greene Counties. 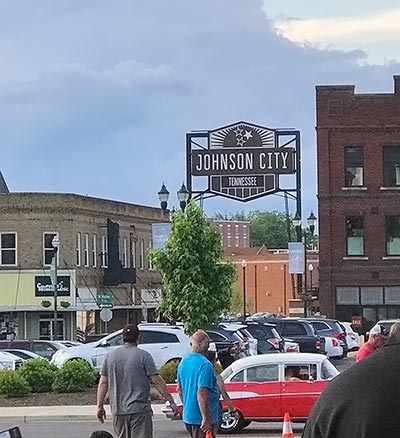 Johnson City, TN is the largest of the 3 major cities in the Tri-Cities area of Northeast Tennessee. Johnson City was founded in 1777 by land grants from the state of North Carolina to several families, due to Great Britain's attempts to arm Indian tribes against the American Revolution. 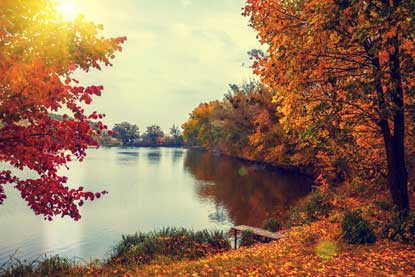 Kingsport is located in the northeast corner of Tennessee, just a few miles from the Virginia border and only 45 minutes from North Carolina. Nestled in the foothills of the beautiful Smoky Mountains at the intersection of Interstate 81 and Interstate 26 - Kingsport is an ideal business location. Home to the global headquarters of several corporations such as Eastman Chemical Company and AFG Industries. Officially chartered in 1917, Kingsport received its name from an early boat yard known as William King's port.

Kingsport's population is just over 53,000. The city is part of Sullivan County, the state's sixth largest county, with a population of 156,000.

Temperatures are mild year round. Kingsport boasts an average annual temperature of 66 degrees Fahrenheit with an average rainfall of 54 inches and average snowfall of 16 inches per year. Relative humidity ranges from 72 to 90 percent. 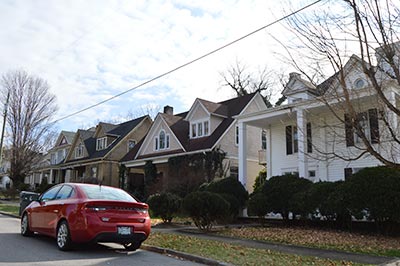 Bristol is part of the metropolitan statistical area of Bristol, Johnson City, and Kingsport, commonly called the Tri-Cities. Located in the states of Tennessee and Virginia, Bristol is a unique city, rich in history and legend. Presently, along State Street, metal plates following the center line mark the exact boundary between these two famous cities that straddle the border. A lighted sign, which was erected in 1910 and is listed on the National Register of Historic Places, spans across State Street declaring Bristol Tennessee and Bristol Virginia "A good place to live."

Bristol is an area to enjoy with four distinct seasons all in moderation. The average spring/summer temperature is a warm and sunny 78 degrees Farenheit and in the fall and winter a mild 38 degrees Farenheit, with a few snowflakes to cover the breathtaking mountain scenery. But scenery is not all there is to keep Bristol as one of the most livable cities in the United States as rated by American Demographic Magazine. Bristol, as part of the Tri-Cities region, was awarded the All America City recognition by the National Civic League in 1999. Bristol Motor Speedway Twice a year 160,000 - plus race fans flock to Bristol to enjoy the spring and summer Busch Grand National and Winston Cup races at the Bristol Motor Speedway. The Bristol Dragway hosts championship drag racing and is sanctioned by the National Hot Rod Association. 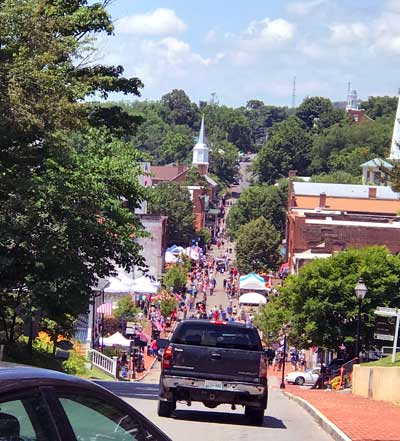 With a rich history, including two U.S. Presidents who frequented the area, an important place in the "State of Franklin," the Civil War (Confederate and Union), Abolition, Arts, and more, there is surely a lot to explore. 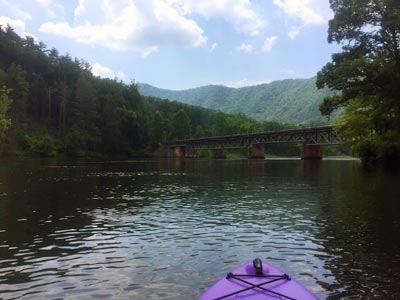 The county seat of Carter County, and located just east of Johnson City, Elizabethton has a population of almost 15,000 people.

From historical note in the Transylvania Purchase, muster site during the American Revolutionary war for two battles, (The Battle of Kings Mountain, which Sycamore Shoals, in Elizabethton was a muster point, and The Battle of Musgrave Mill), and its part in the "State of Franklin," North Carolina succession attempt, Elizabethton has a rich history. Surely, we can't leave out its beautiful Elizabethton Covered Bridge, which is a focal point of the historically registered downtown.

Located near two TVA reservoirs in Carter County, (the Watauga Dam and Wilbur Dam), Elizabethton is not only privy to the power benefits, but the fishing and wildlife in these streams and reservoirs are an area treasure. 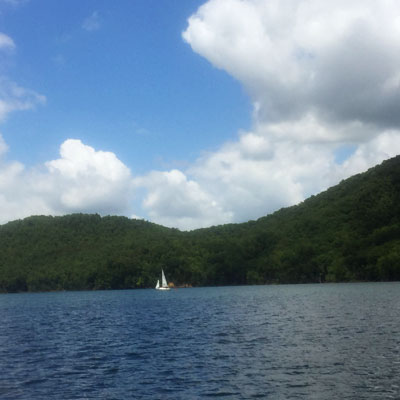 Watauga Lake is a wonderful place for a second home and the ideal place for a first home. The lake is a favorite four-season location for empty-nesters and retirees from all over. Watauga Lake is 16 miles long, and has a shoreline of 109 miles. Watauga Lake's idyllic lifestyle includes limitless outdoor activities or a more leisurely lifestyle in a setting of breathtaking scenery. Recreation opportunities abound. The area's four marinas can accommodate all your aquatic needs - fishing boats, ski boats, sailing, pontoons, and ski equipment.

Hikers can choose from a wide range of trails of varying degrees of difficulty: Appalachian Trail, Backbone Rock, Iron Mountain Trail, or the Virginia Creeper Trail.

Search For Homes In Northeastern Tennessee
NO REGISTRATION REQUIRED!!!